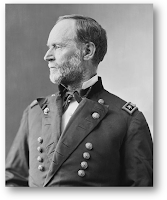 It only took two months for the memories to fade. Or perhaps it was just too painful to confront. Trauma works in mysterious ways, especially if the victim believed so fervently in the aggressor. I can’t say I haven’t been there myself – we all have.
In any case – the silver bulls are back in town and they have ample causation to draw from. Whether it is the end of Europe, the end of America, the end of China, the end of the shorts or the end of Rupert – the world is their oyster and they intend to enjoy their second romp around the block. Heck, in the last week alone the white metal rose ~16% from low to high across just 5 sessions. Not bad work if you can get it.
For the manipulation conspiracy theorists – the recent COT reports indicating a very low short ratio  could be the final ingredient to unleashing the true value of silver. That may very well be the case, and it has typically been quite constructive to the market during a healthy bull – but let’s just consider for arguments sake another perspective from the conventional wisdom.
The bull is sick.

Last time I checked (and experienced in 2008), a market without an active and participating short component (even if its manipulative), leaves it extremely vulnerable to a degree of downside risk that may not be readily apparent (i.e. systemic risk). Especially if a large concentration of the market now trades for the first time in history in an even more liquid form – such as an ETF. Commodity markets have never experienced a “hit the bid” type moment (without a robust short community to govern the decline) that the precious metals markets will likely experience. The constructive interference delivered by portfolio insurance in the 1987 equity market crash comes to mind.
With that said, here is the 2008 analog that the market has loosely been following both from a seasonal and price perspective. 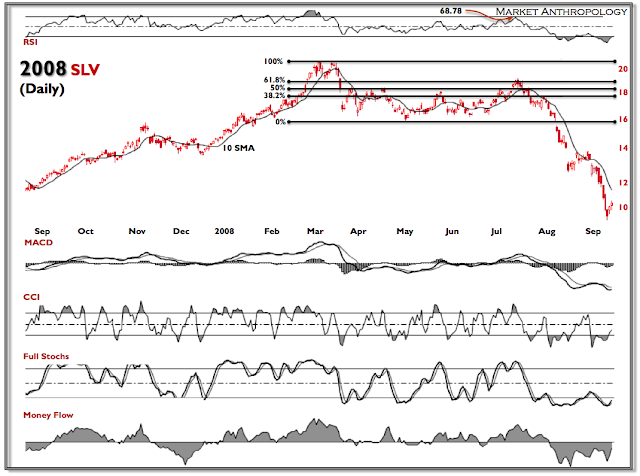 As apparent in the fibonacci retracement series – you can see that the current market environment has rebounded with shallower proportions as compared to 2008. 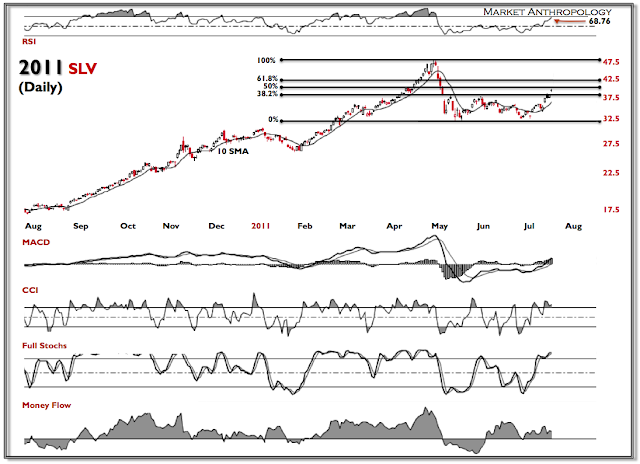 In 2008, the initial bounce retraced 50% of the downside move. It would eventually retrace 61.8% before making its way over the ledge around 16. The current market has only retraced 38.2% of the move during the initial two bounces. If the market remains consistent with its proportions – and as indicated in the degree of relative strength exhibited yesterday, the 50% fibonacci level may prove to be a very tough level to overcome.
With that said, I am biased as an infantryman in battle here – just as the other side makes their way across the field.

“I’ve been where you are now and I know just how you feel. It’s entirely natural that there should beat in the breast of every one of you a hope and desire that some day you can use the skill you have acquired here. Suppress it! You don’t know the horrible aspects of war. I’ve been through two wars and I know. I’ve seen cities and homes in ashes. I’ve seen thousands of men lying on the ground, their dead faces looking up at the skies. I tell you, war is Hell!” – William Tecumseh Sherman