If you have followed me on Twitter over the past six months you know that one of my standing refrains throughout the weeks has been that the precious metals miners are still one of the larger value traps of this market cycle. And similar to the financials in the tail end of the previous cycle – it has ensnared some rather large whales in its net. From the sophisticated palettes of Einhorn to Gundlach, the extraordinary valuations of the miners – relative to gold, have been too attractive to simply pass up for these marque money managers.

Generally speaking, I have maintained a bearish perspective on the miners – despite valuations, for the simple reason I believe(d) weakness in the precious metals complex was and is ongoing. 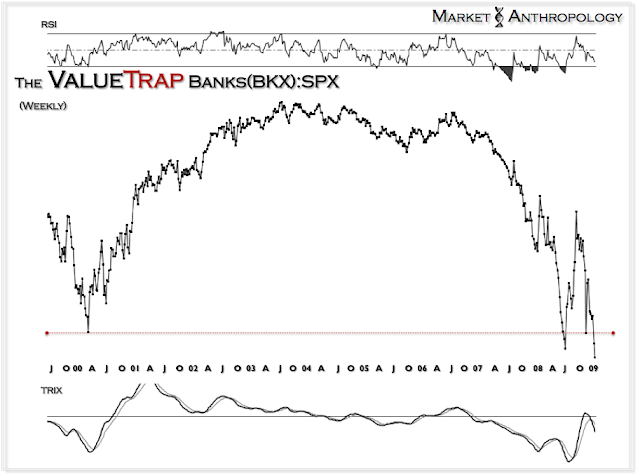 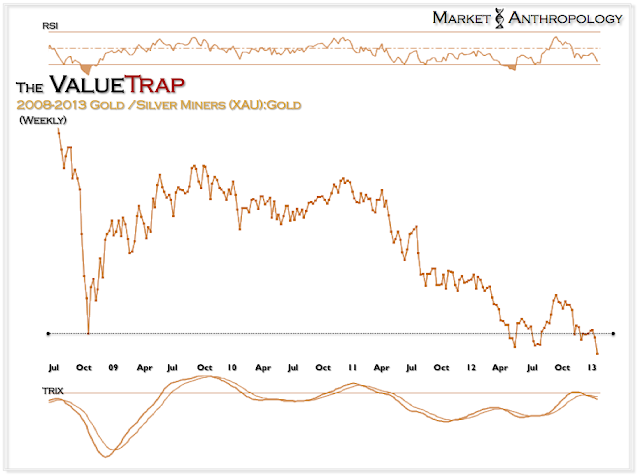 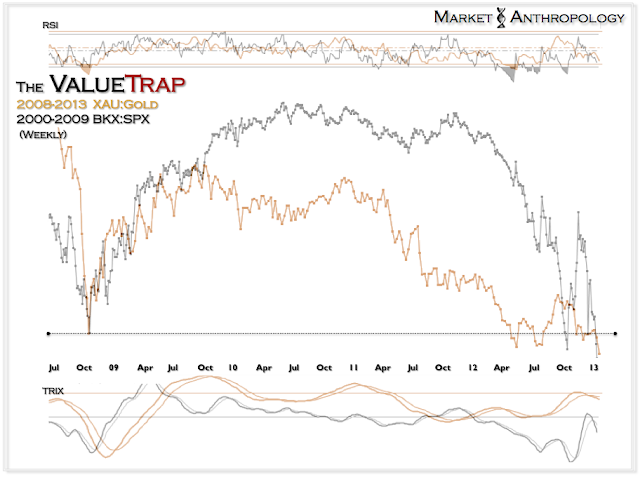 Perhaps it may be come sooner than I anticipate, but similar to the financials trading through 2008 into the first half of 2009 – cheap – can get a whole lot cheaper. 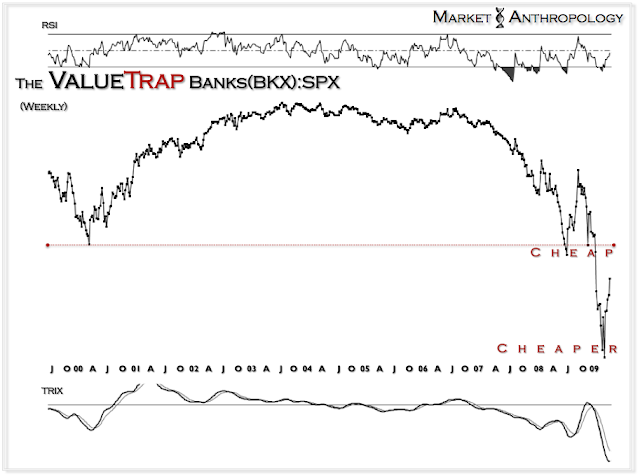