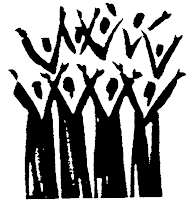 Despite what the academics and semantics present, we remain firmly in the tapering is tightening camp. Furthermore, while it’s not an apples-to-apples structural comparison (because of ZIRP and QE) to previous Fed cycles, we would argue that the esoteric nature of our current monetary policies introduces a greater behavioral catalyst for the markets to react, interpret and digest; thus, a longer lag-time between what the Fed implies and eventually does. Are they still exceptionally accommodative? You bet, but they’ve been trying to prepare the markets throughout the year that we are approaching a major pivot. In terms of where the rubber meets the road in the market, the bond boys voted unanimously this spring that even a mention and discussion by the Fed of the taper was equivalent to tightening these days.

With the Chairman on deck tomorrow, we feel it’s a toss-up between a ceremonial introduction of a taper or a more definitive timetable to when the Fed will begin curtailing QE. From our perspective, it’s mostly a moot point – because we feel the bond market has already accomplished the lion’s share of heavy lifting with higher yields through this spring and summer.

With respect to the US dollar, we continue to expect the USDX to make another push lower towards the bottom of its long-term range. At the end of the Fed’s previous accommodative cycles (1977, 1994 and 2004) – the dollar has initially come under pressure and tested the bottom of the range. Our comparative profiles of the USDX have been pointing that way since June.

The one constant you can depend on is that participants will overreact when the US dollar weakens. Point being, they egregiously misread the tea-leaves to indicate hyperinflation on the horizon with the two most recent occasions (08′ & 11′) when the dollar tested the lower limits of the range. With the quantitative reservoir now almost full and reaching the Fed’s flood gates – we expect to hear a very loud and boisterous third choir should the dollar double back around.

Last year at this time we had looked at the 1980 top in gold as a prospective guide for both the current market and the US dollar. Gold did loosely follow those historic break-lines well into the spring, but a notable negative divergence was recognized in the dollar which led us to temper our downside expectations with precious metals in June and pivot bearish on the US dollar. While gold has made a round trip back towards its June lows, we feel it’s only a matter of time before the market is inspired to its feet by members of the third choir and hymns from 1977. 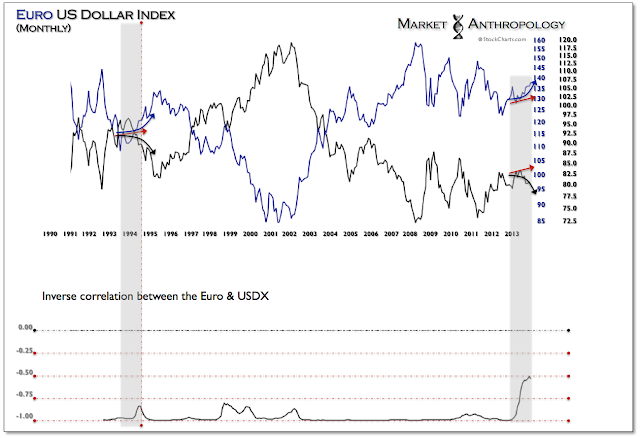 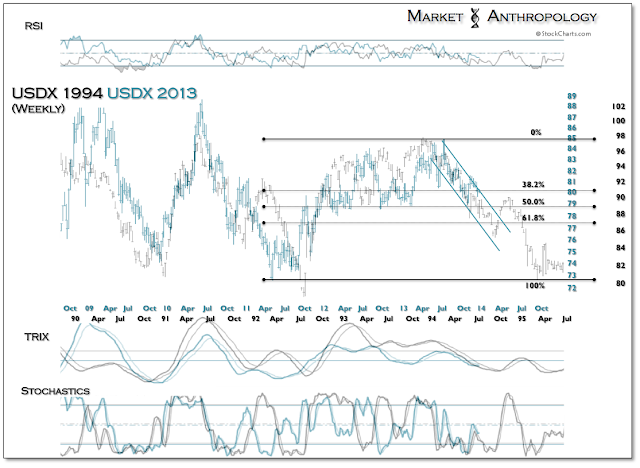 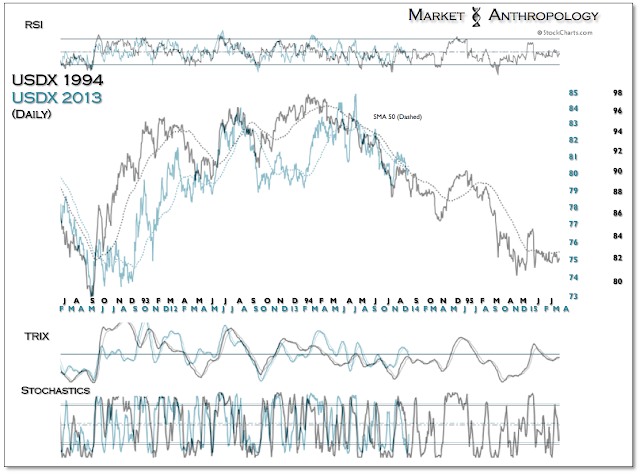