The Signal & the Noise 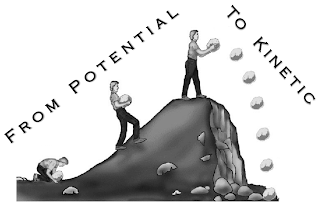 To put it mildly, there are some interesting kinetics developing in the currency markets these days. And although the Monday morning pundits will point to XYZ to fit their respective bylines, the truth is these currency moves – the euro, Aussie, the US dollar to name a few; have been building for quite some time. We should know, we have eagerly watched their potential energies build beneath the surface. It is why we had expected a binary environment in the currency and commodity markets – as tensions built in momentum and relative strength divergences and lulls in historic correlations. With considerable process to interpretation – rather than reaction, we find ourselves driving the train rather than colliding with it.

A few things to consider here: 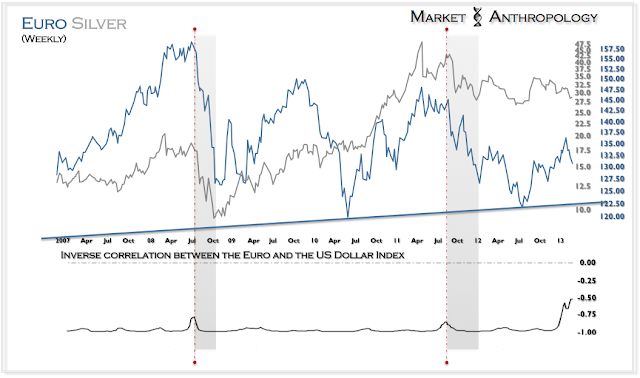 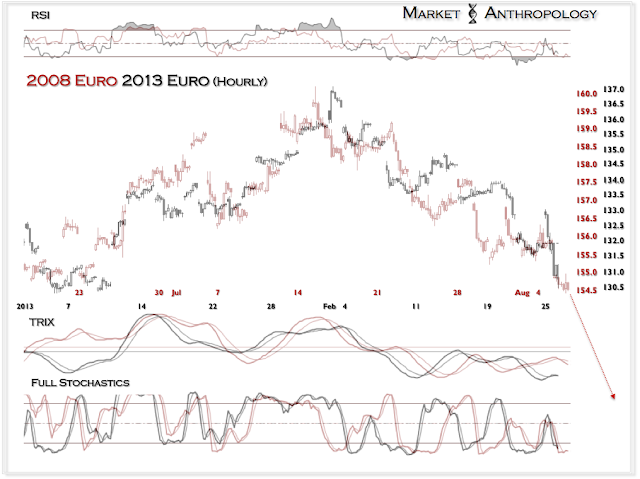 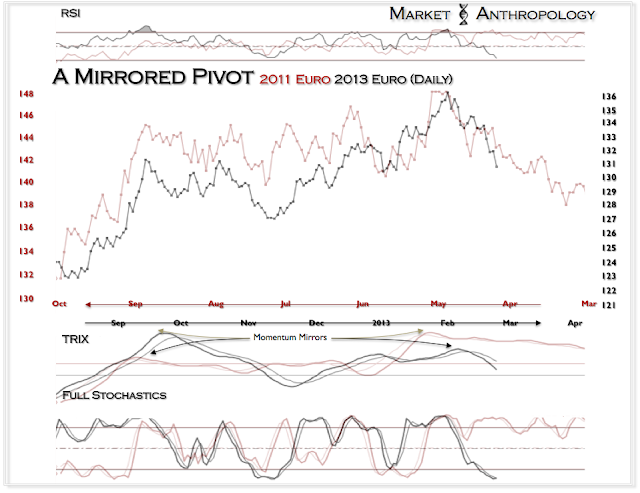