Stumbling on the Tightrope 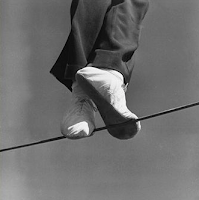 With the September ECB meeting now in the markets rearview mirror and with Draghi posturing – but still not revealing his hand, we thought we would do a quick follow-up series on Spain’s IBEX, our higher beta proxy for European equity markets – and take a look at the precarious cyclical tightrope it appears to be stumbling on.

As we’ve noted over the past year, Draghi is attempting to avoid the policy missteps that plagued both central banks during the two major perennial asset unwinds over the past century. Both the Fed in late 1936 and into early 1937 – and the BOJ in 1997, worsened economic conditions by tightening monetary and fiscal policy, where they very likely should have eased. The outcome – as historians describe, contributed to the cyclical decline in both equity markets and a crushing blow to market confidence over the next decade.

Today, that same causal narrative remains under pressure, in a global market environment more than ever vulnerable and inter-connected to the respective and disparate policy winds of the world’s major central banks. The long and short of things is that although Draghi eventually jockeyed the ECB and Europe kicking and screaming to the quantitative trough earlier this year, most European equity markets peaked in early spring – and with this summer’s global denouement are following the comparative seasonal cyclical breakdowns of both previous perennial asset declines into this fall. 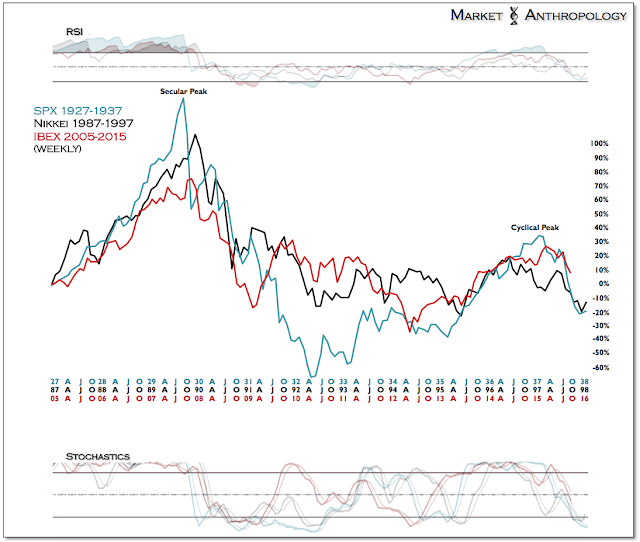 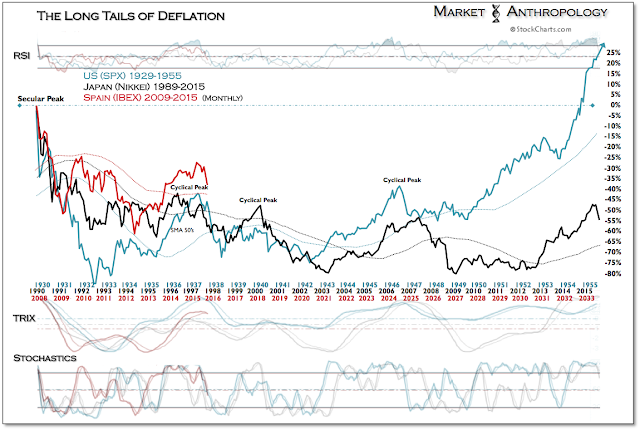 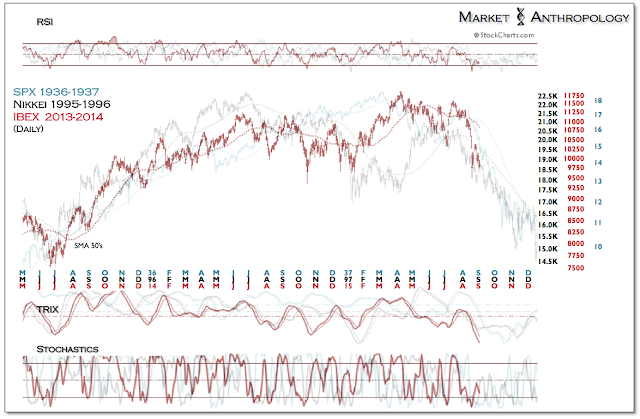