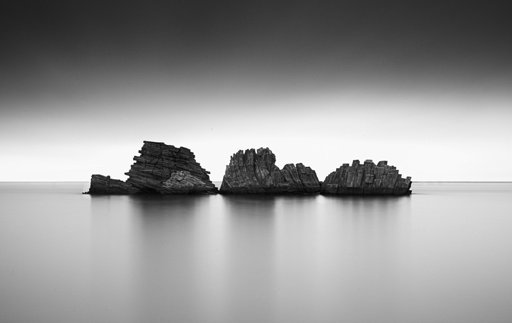 Back in October and November of last year, we speculated that the conventional wisdom going into a prospective taper was widely being viewed by participants through a broken prism. When Goldman declared gold a “slam dunk” if and when the Fed pivoted from their policy stance, we greatly disagreed and considered the taper broadly “bullish” towards inflation expectations and those assets closely associated with what we perceived to be a gathering reflationary tide.

“In the end, further stimulus was just more causative smokescreen for those wed to a poor investment idea. Today, as the precious metals and commodity sector continues to languish in the smoldering ruins of those hitched to this false narrative, we ask ourselves what likely will be the next upside catalyst for these assets. Does further easing provide such causative propellent and make much sense in the shadow of what transpired with QE2 and QE3? From our perspective the opposite appears more likely.“ A Closer Look at Gold & Silver 11/27/13


While the initial December taper was the bell that returned Bernanke ringside from another round of sparing with disinflation and the greater specter of deflation, it also signaled to the market that the Fed expected firmer and more sustainable growth; henceforth, the significant still water reservoir of monetary accommodations accumulated since the financial crisis, may finally have the potential to exert inflationary pressures that so many were concerned with years before.

Having said that, we find it ironic – but fitting (considering the remedial wisdom of the inflation/deflation debate), that the inflationistas who foolishly rode their investment theses to an ephemeral crest in 2011- have been completely silenced by dogmatic attrition just as the tide starts to roll in.

If nothing else, the market never fails to project a wicked sense of humor.

A few things to consider 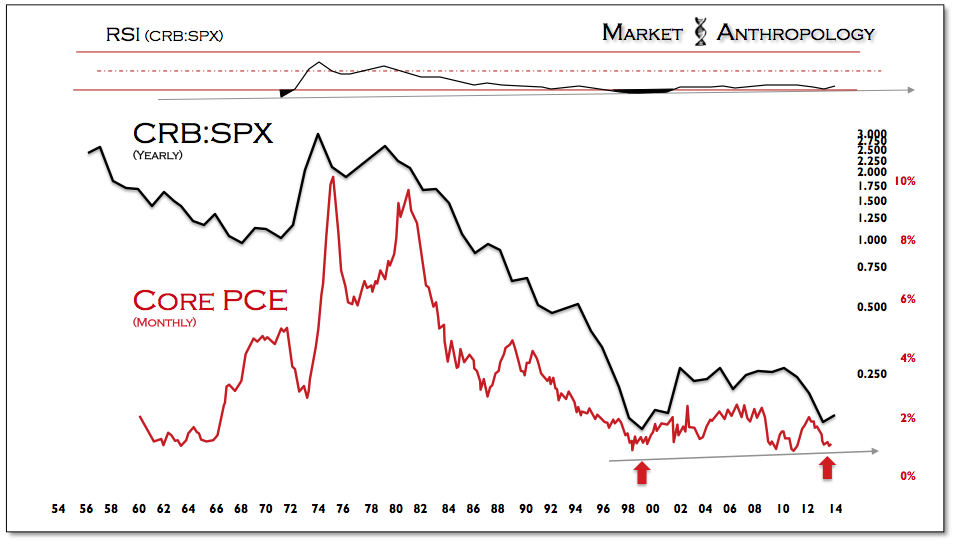 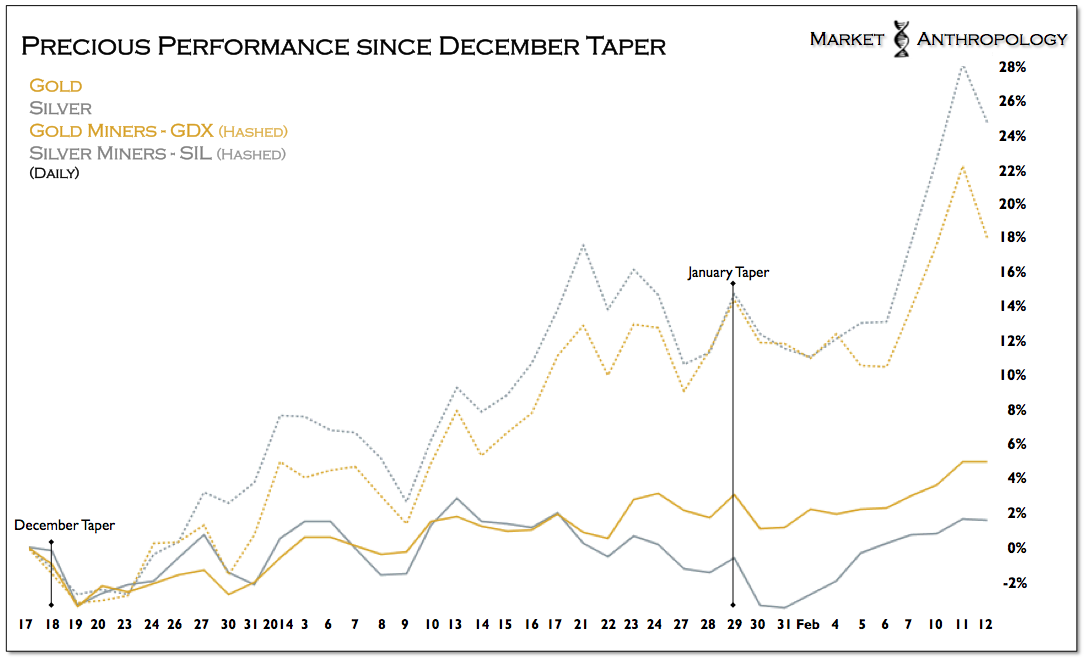 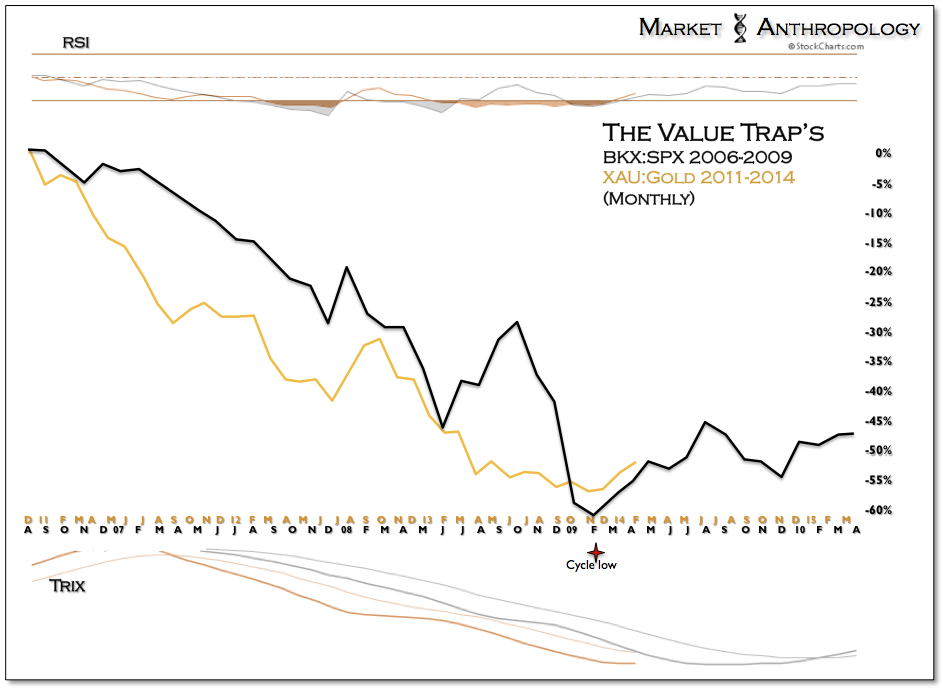 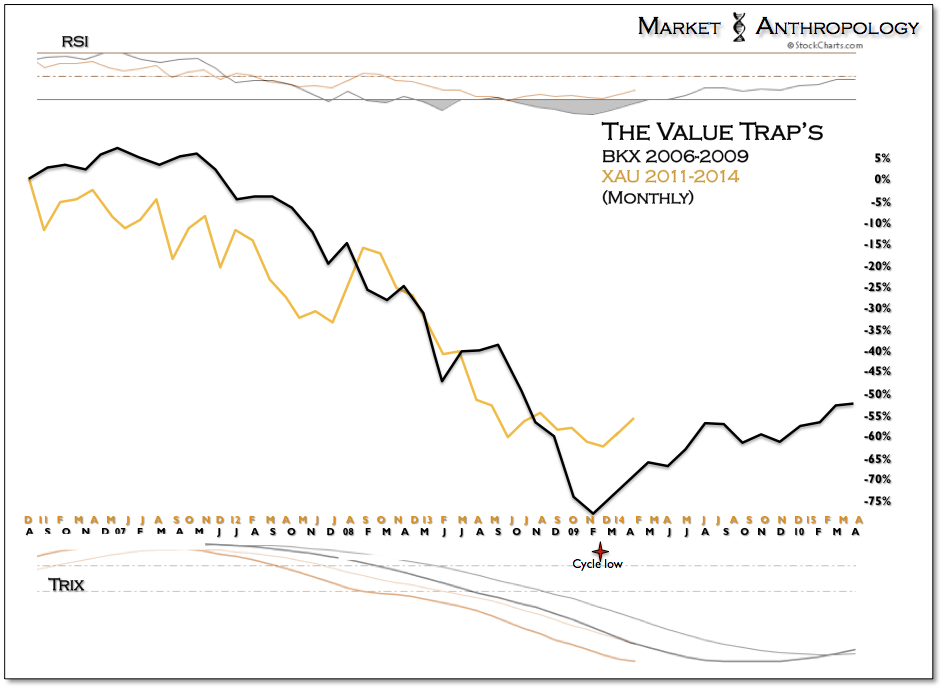 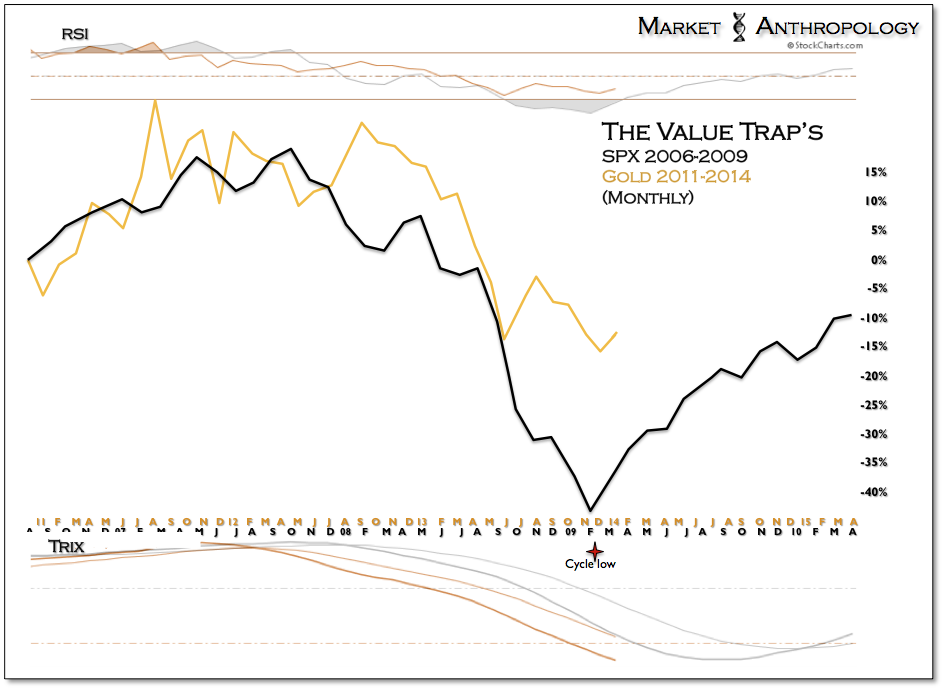 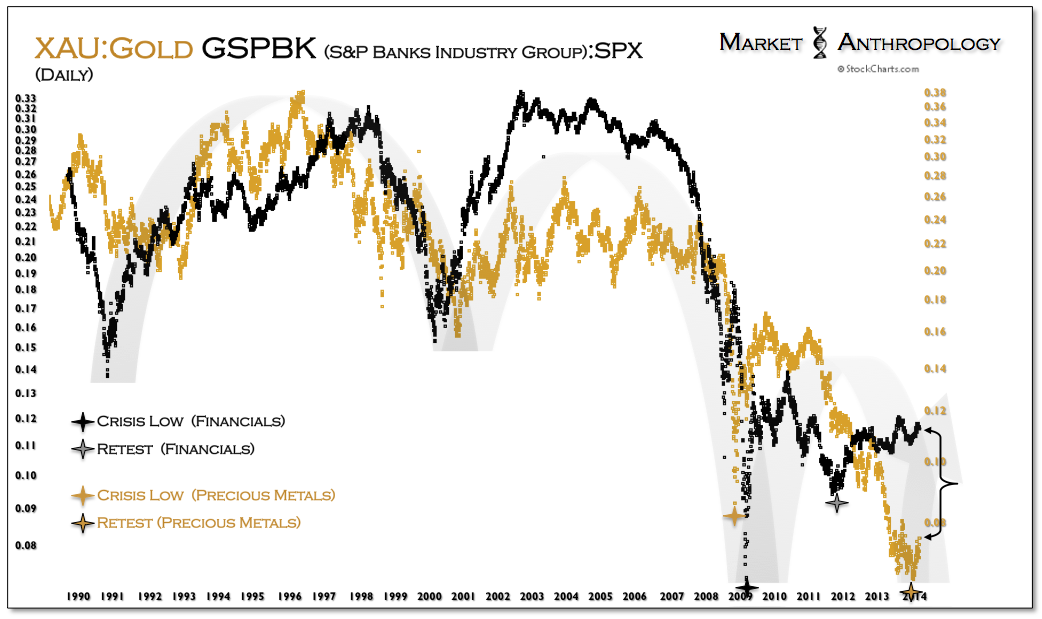 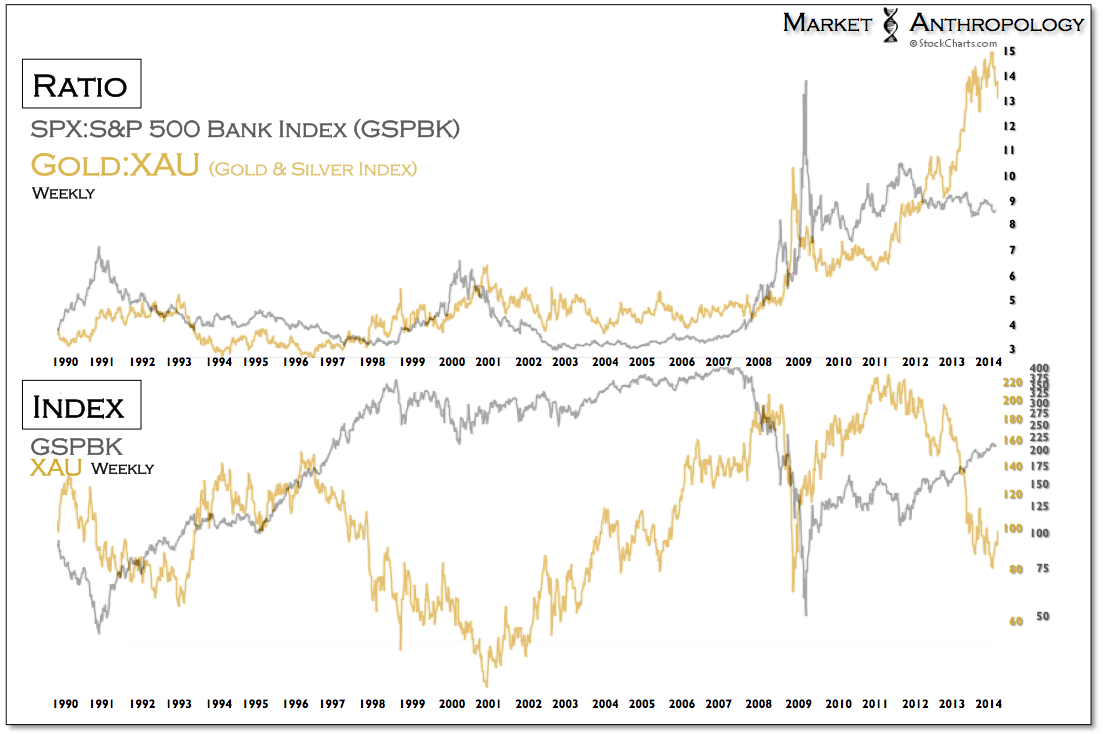 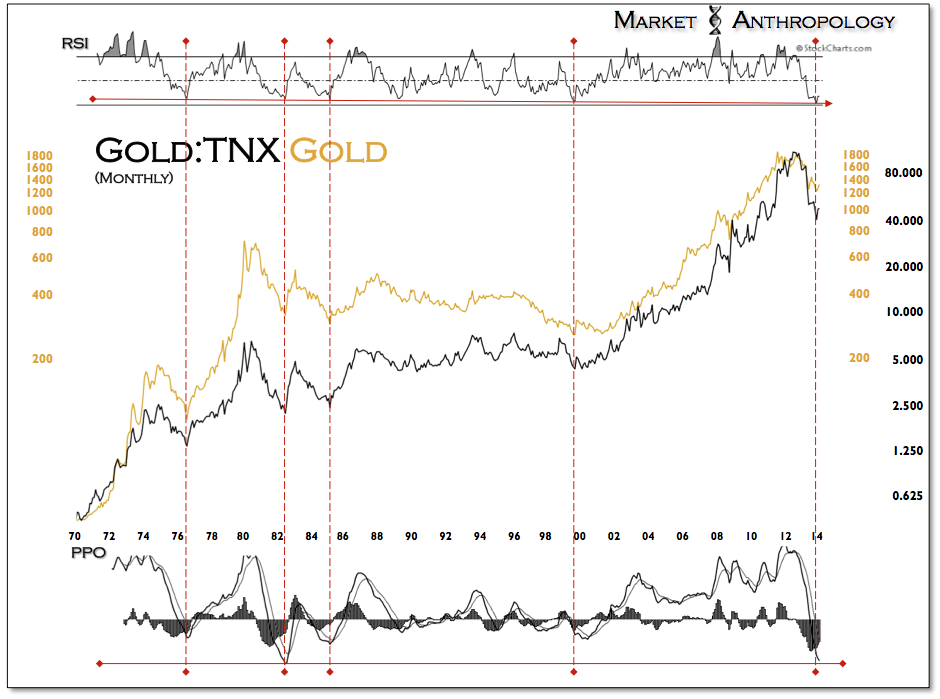 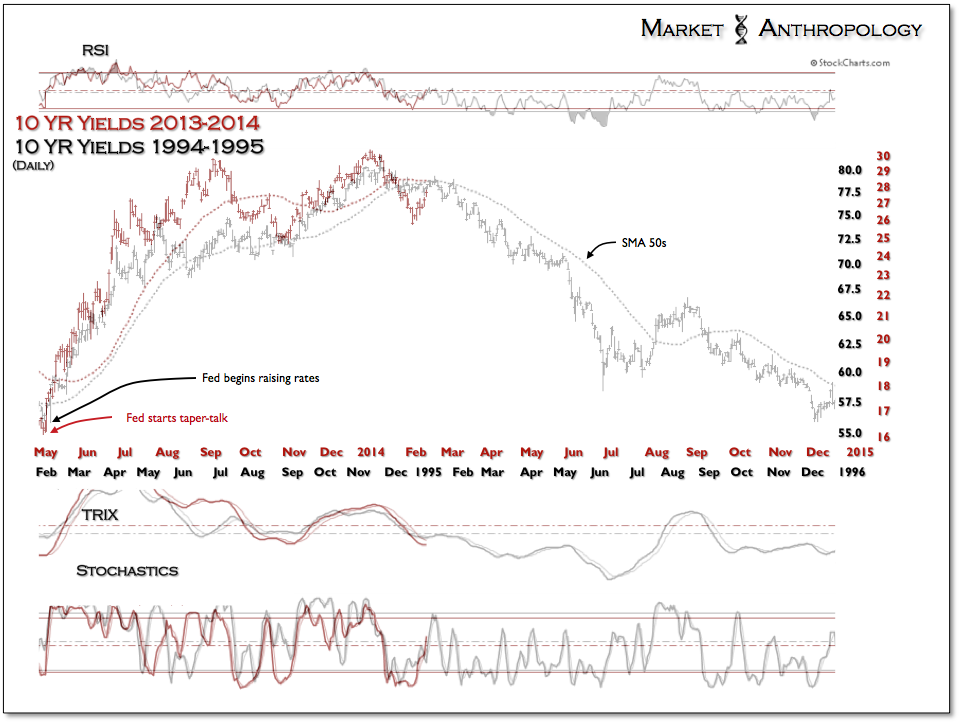 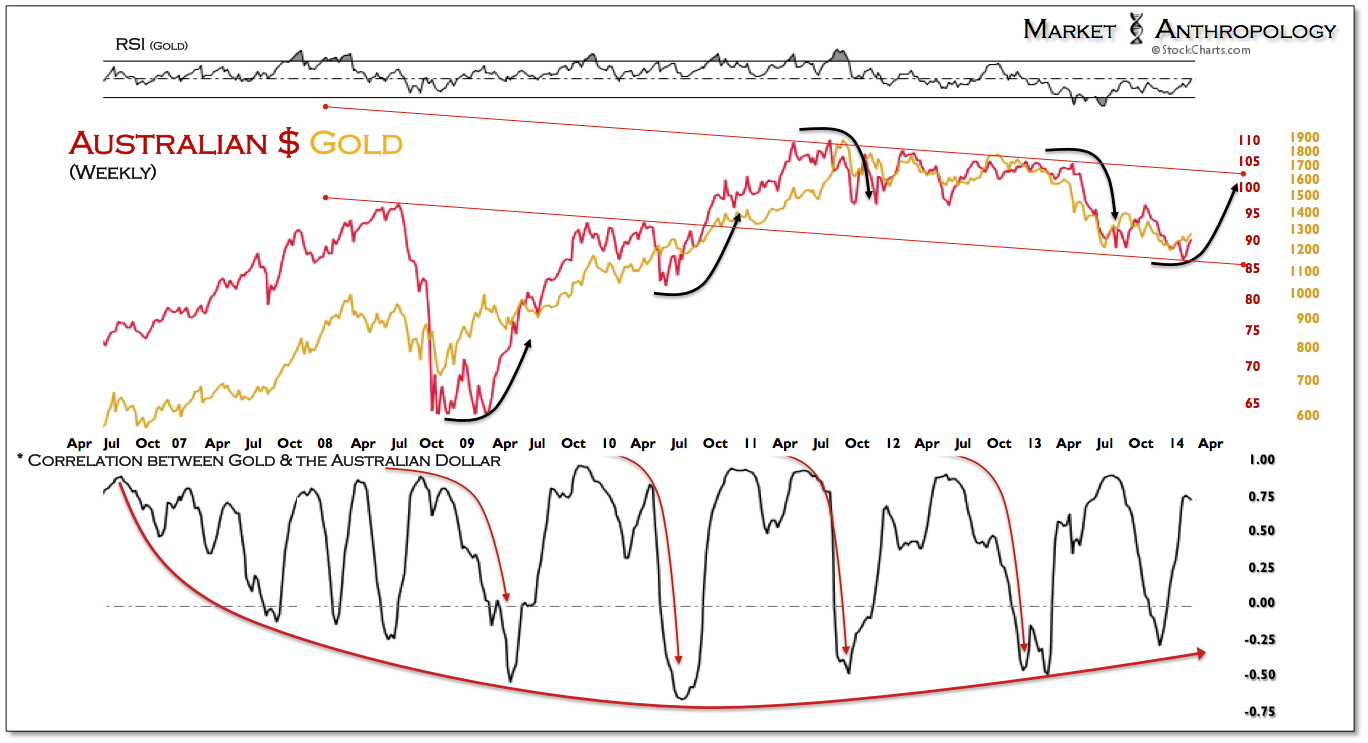 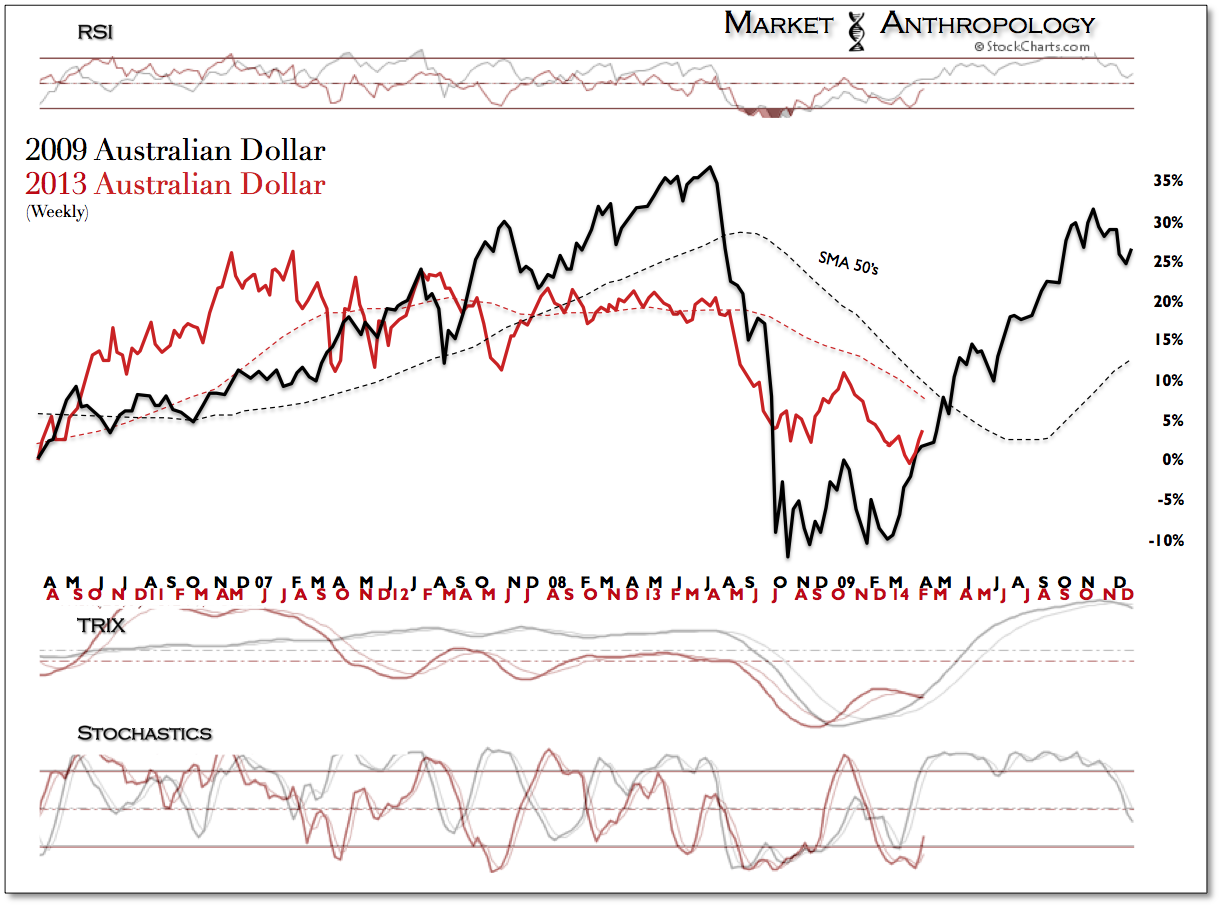 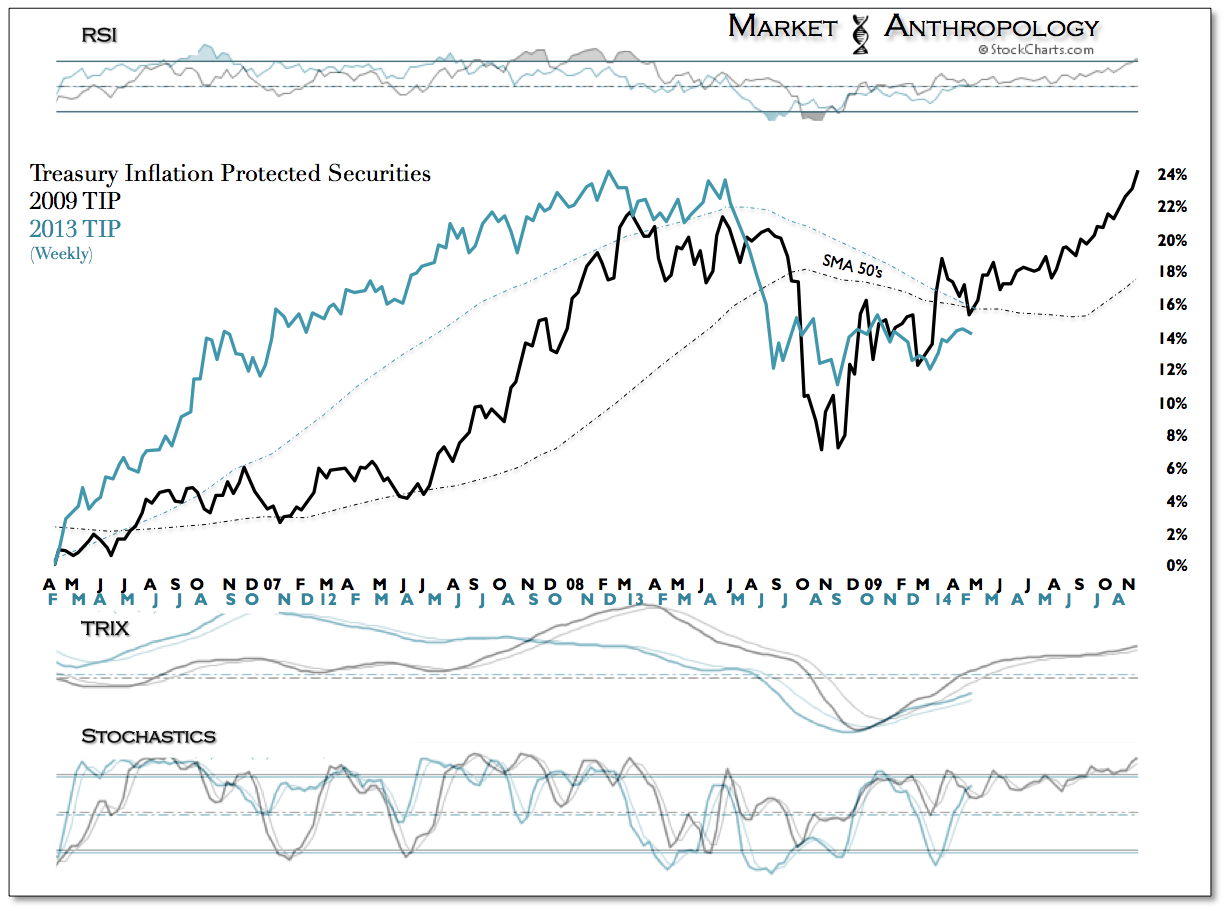 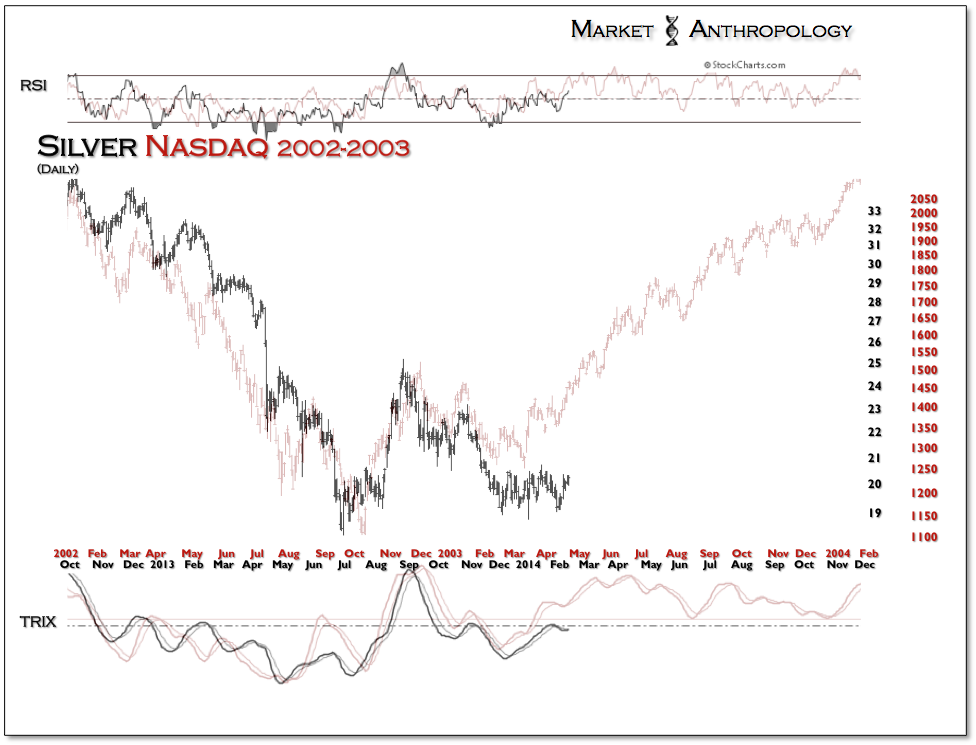 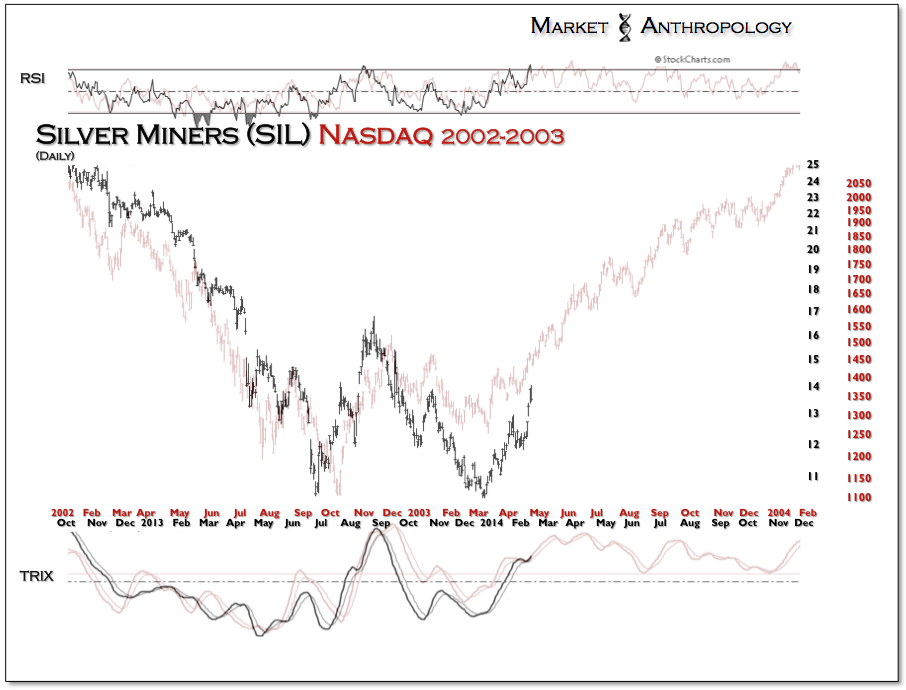 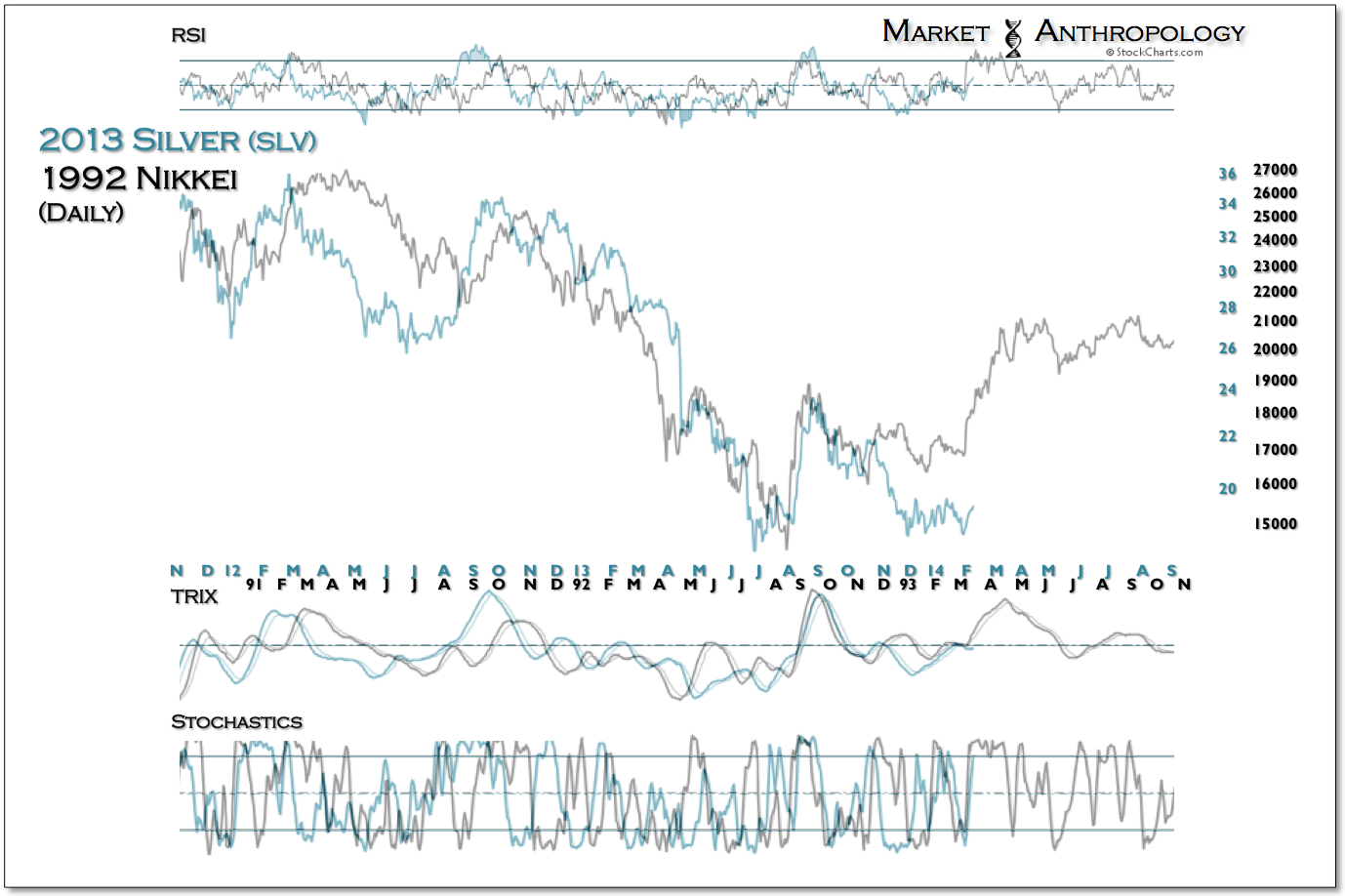 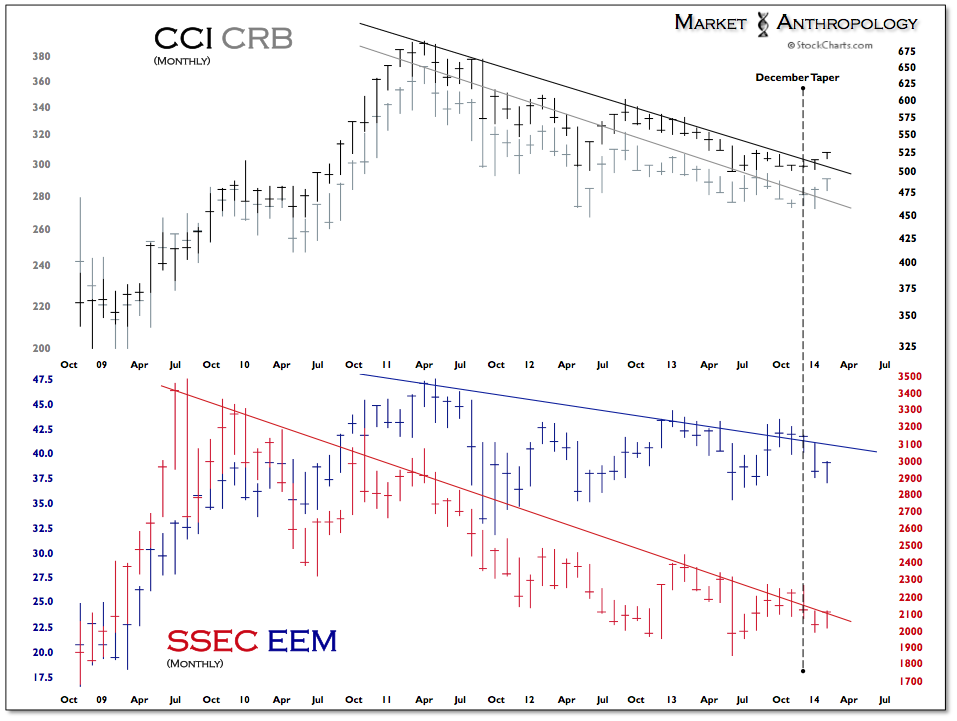