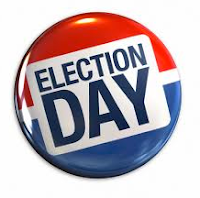 As the 2011 SPX topping model continues to replicate along very similar lines with the Australian Dollar – the end game breakdown is starting to come into view on charts extrapolated into this fall.

And although it was fascinating to watch the pattern replicate acutely this spring in May and June, the potential breakdown was always a major target of interest as either a symptom or cause of a major dislocation in the financial markets. 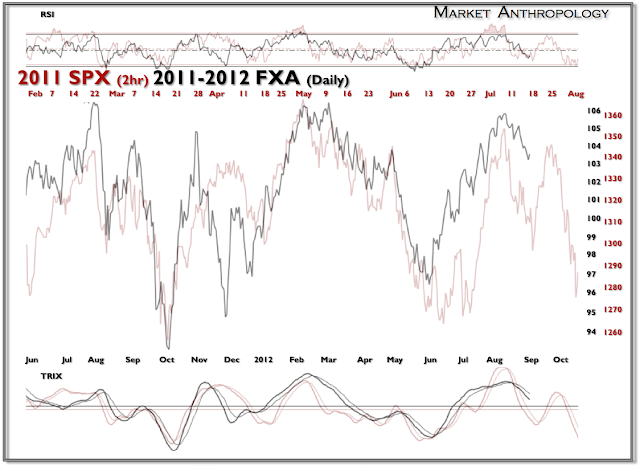 Should the pattern and correlation of the Aussie to the equity markets and risk appetites continue, the timing and proportional decline into election day on November 6th, could put President Obama on the losing end of what was carried out by voters to his benefit – on November 4th, 2008. 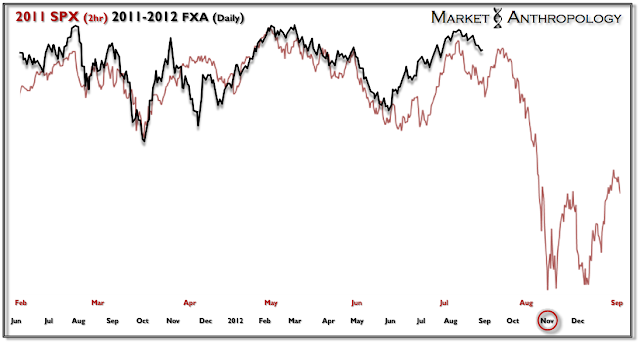 Conspiracy theorists – eat your hearts out.

For more information on this fractal comparative that I have been following for several months: