Managing ones expectations in this market is something we all struggle with after being exposed to the juggernauts of the new millennium’s monetary masters. 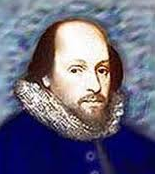 To QE or not QE – remains the standing question.

And although on the surface it may seem like a binary proposition, the backdrop of diminishing inflation expectations, declining yields and slouching commodity prices from all-time highs, presents traders and investors with a wide variety of interpretations and outcomes – both in the short and longer duration timeframes. Add it up, and it very much presents an environment that bleeds asymmetries – both in expectations, risk and returns.

As I have presented in previous notes, while the effects on asset prices have mimicked to an extent both the deflationary and inflationary asset spirals of the 1930’s and 1970’s – the closest parallel to a troughing interest rate environment, coupled with a cresting and declining commodity cycle is likely found in the 1940’s – post WWII.
Of course it would be wise to heed that the blueprints of history, very much like the strict interpretation of analogs – will often mislead those looking for a perfected parallel. I, for one, am susceptible at times for not seeing the forest for the trees. The impacts of globalization alone, post the Nixon Shock – sticks out most notably when contrasting economic environments today to the past. We are all bound more than ever through capital commitments – for better or for worst.

With that said, and continuing down a path that weaves both the equity, commodity and interest rate cycles together – I continue to be more than fascinated by the complex topping pattern first observed last year in the SPX, and now being replicated on a much larger scale in the Australian Dollar.

Like silver, the Australian Dollar is more broadly connected to the risk throttle of the financial system, then its limited market profile suggests. Take one look at a correlation chart of the Aussie to the SPX over the past several years and you will see the fruits of one of the more important carry trades painting the edges of risk on and risk off today. Further compelling its significance to the kinetics of asset conductivity, is the fact that the Aussie is one of the more developed commodity currencies traded. The boom in commodities, specifically, iron ore, coal, copper and gold, have provided powerful propellants for this carry trade over the past decade.  Unfortunately, from this perspective – it looks to be in the throes of burning itself out.

Over the past few months I have been following the 2011 SPX analog as the Aussie has been working through the complicated, yet now discernible pattern. One could speculate that the SPX completed a momentum top last spring, while the Aussie has been working through the same process – just along a much broader timeframe. Although fundamentals certainly can explain the story in an abstract of historical perspective – I continue to find the presence of fractal geometry, in both the short to intermediate time frames, expressing risk and momentum profiles – quite vividly and with more accuracy than the fundamentalists have you believe. But again, and as Mandelbrot repeatedly found out, the fundamental story just goes down easier to John Q. Public – than a snapshot of the DNA of the cosmos. 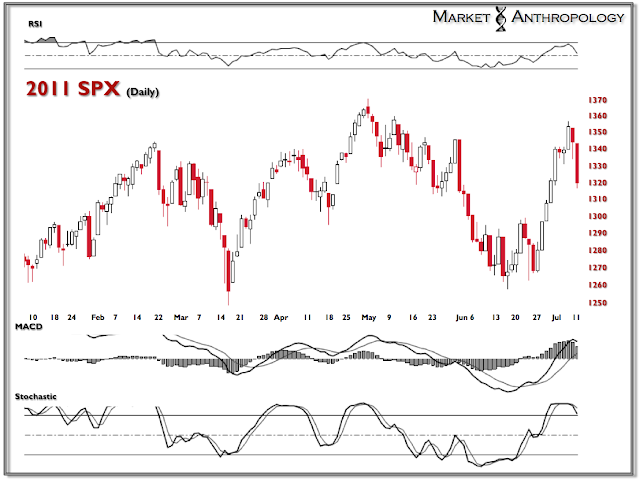 After completing and being rejected by the inverse head and shoulders formation in February, the Aussie is now working its way higher, very much like the SPX last June in a countertrend retracement rally. 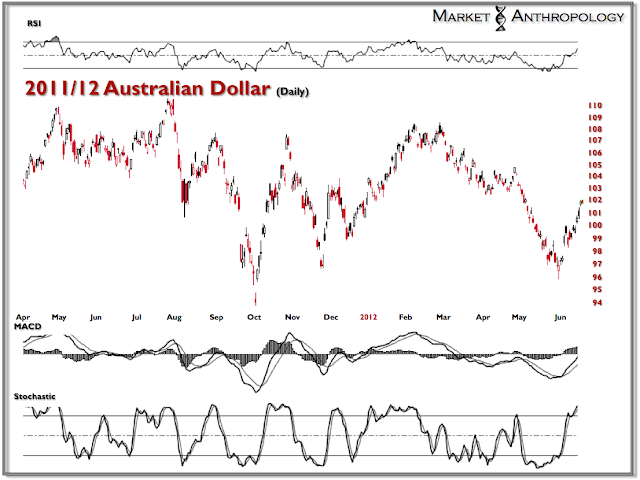 Should the analog continue to prove prescient – the countertrend rally should fail in the short term, with the Aussie extending in a cascading fashion to new lows. 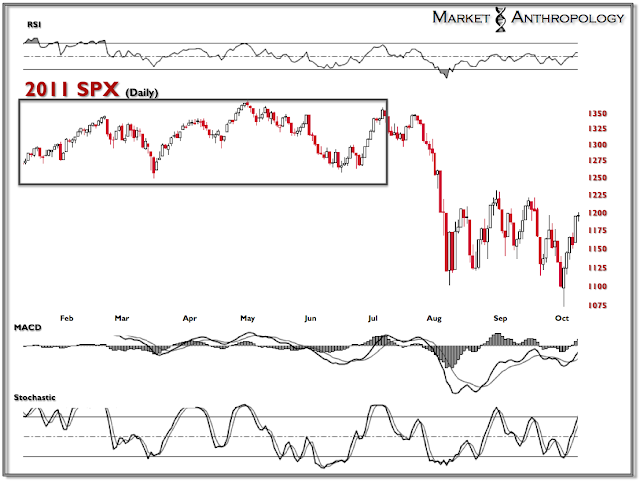 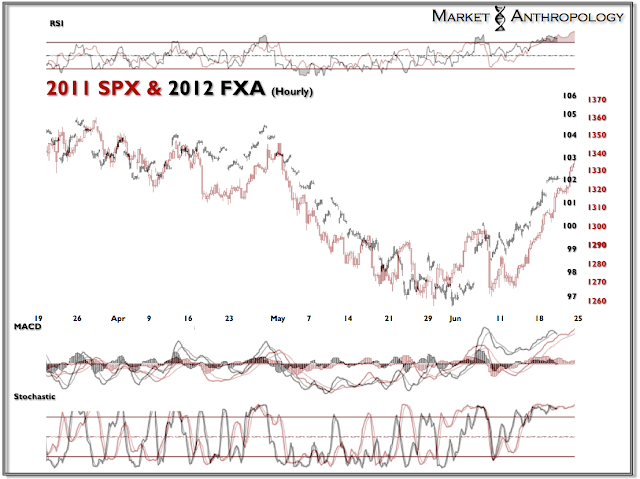 And although I remain pragmatic to the prospect of a rejuvenation in the precious metals complex – based on more interventions by the central banks – the GDX/NDX analog that I have been following over the past several weeks – as well as the Aussie, continues to point to the notion that gold, silver and the miners best days – may very well be behind them. 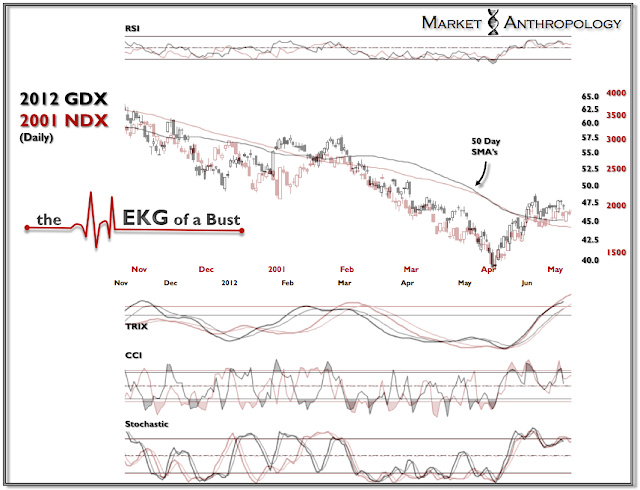