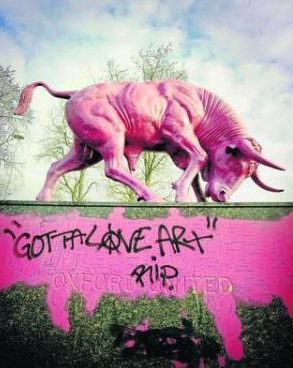 The writing on the wall that began ever so discretely and scribbled in pencil has become full blown graffiti installations – replete with colorful tags and innuendo.

Don’t get us wrong, we’ve seen these conspicuous expressions stick around in plain view far beyond even the most flagrant artists wildest imaginations. Heck, the M&A cycle hasn’t even shifted into 2nd gear and corporations are flush with more cash and credit than the consumer spawned housing mania of 2004/2005 ever had access to. But unlike the more recent cycles, these ancillary capital accoutrements – as broad and deep as they may extend – are disjointed from the markets in ways recent history poorly conveys. This is also why we take a tempered long-term outlook to a prospective twist of fate in our own equity markets and for now view them in a variant but contrasting light to 2000 and 2007. Having said that, we have seen a fair share of American graffiti lately plastered on billboards and smattered around the Street that takes a convenient sample set to push a less than blatant bias.

“Every recession over the past 50 years was preceded by the Fed hiking rates enough to invert the yield curve. That is seven out of seven times – a perfect forecasting track record.”

While impressive as that may seem at face value, it reminds us of the  great quote from Aaron Levenstein –  “Statistics are like bikinis. What they reveal is suggestive, but what they conceal is vital.”

Looking for an inversion in the yield curve as a proactive bear market/recession signal during an era of ZIRP is akin to using a smoke detector to alarm occupants of carbon dioxide. I.e. – different environmental conditions yield different hazards and require different analytics. Unfortunately for us residents, the signal is likely less than binary this time around the block and a result of the low interest rate environment we currently find ourselves trudging through – while the last QE IV runs out.

Have recessions/bear markets occurred in the past without an inverted yield curve? Yes, the US had six recessions without an inversion between 1935 and 1965 – and most recently Japan has had five in the last 20 years. The common denominator? They all occurred during low interest rate environments – with Japan’s five recessions during their own ZIRP. For the record, we are not looking for a recession in the near future and take more issue with the idea of using an inversion to proactively position oneself for bear market conditions in equities.

Maintaining their perfect record of picking the end of the over 30 year young bull market in bonds, the Street once again pulled a Zoolander this year and couldn’t turn lower on yields. We think a similar misperception currently exists with regards to rate hikes – as reflected in the statement above that implies the equity markets have time because rate hikes won’t happen for at least another year. Assuming that logic applies (which we don’t) – well then we’d guess equities have far longer than another year to run. Alas, we’ll try hard to not asphyxiate in our sleep and prefer to just follow the money and what we perceive to be more appropriate comparative reasoning that incorporates a low interest rate environment. 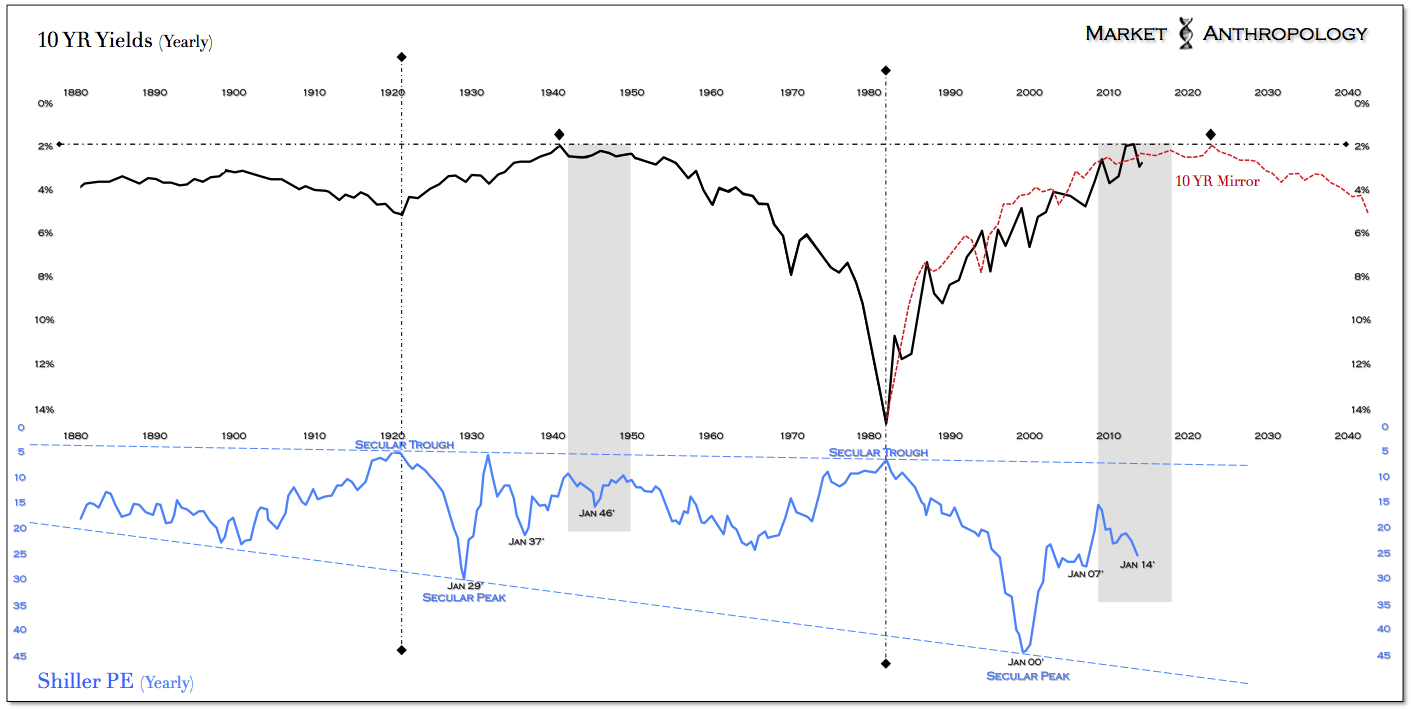 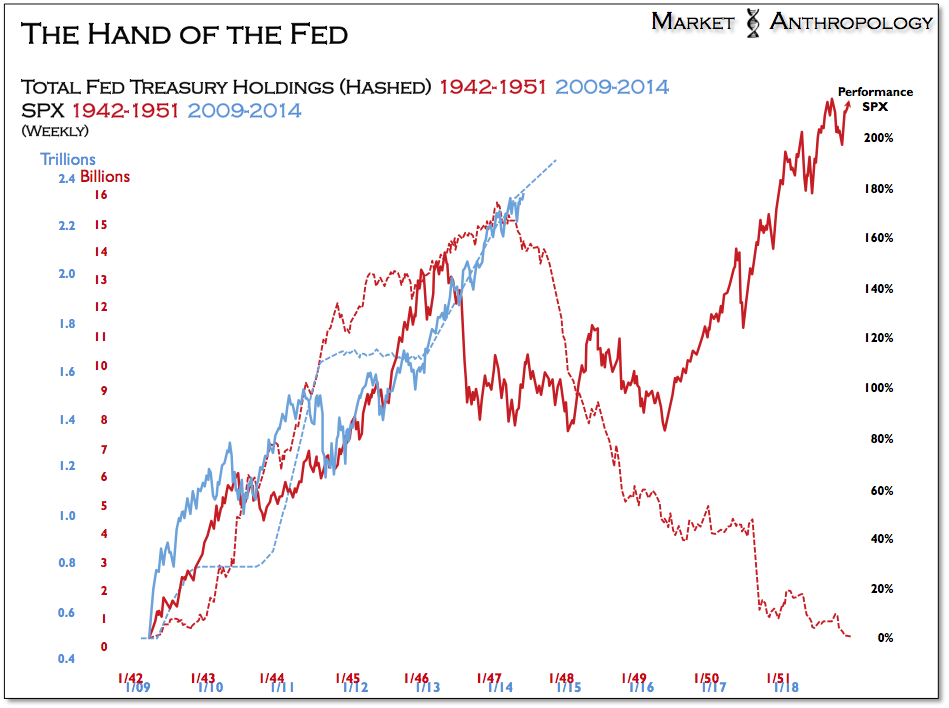